Best Countries for Offshore Software Development: All the Global Hot Spots to Know in 2022 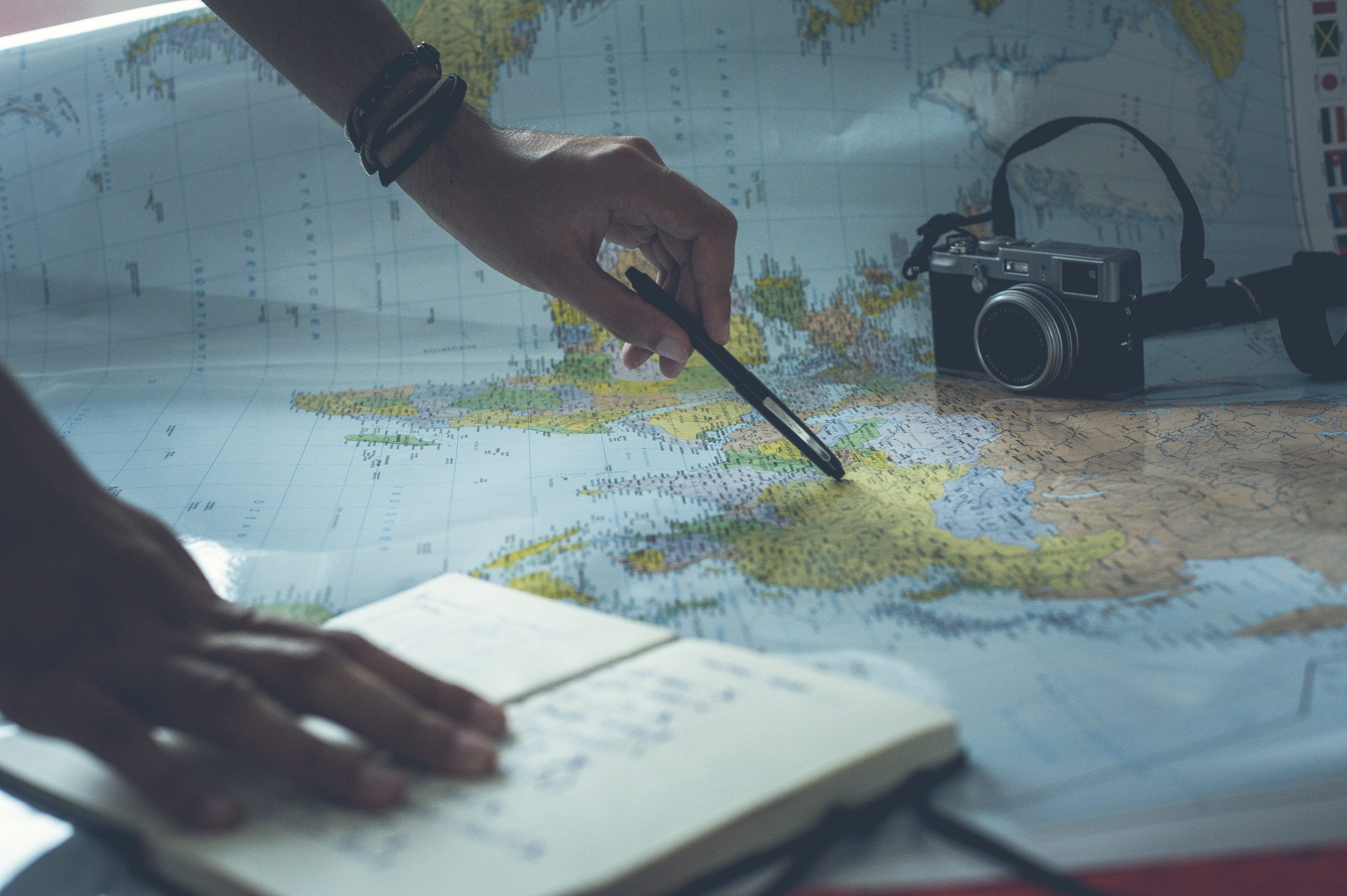 Statistics show that there will be 28.7 million developers around the world in the next two years. This is good news, and it will definitely mean more great developers are available for hire. However, it doesn’t solve one of the biggest problems in software development: where you can find software developers at prices that won’t completely break the bank and with zero sacrifice in quality.

Offshoring became popular as a result of this problem, since looking offshore gives you access to a much larger pool of talent that can get your projects done faster and for less money. But how do you know which regions are best for your specific needs? Don’t worry, we’ve got your back!

Offshore software development can vary widely across regions, countries, and niches, as we’ll demonstrate in this article. (If you’re new to offshoring and would like to learn more about the practice in general, this article can help.)  Ready to get started?  Let’s go!

To get a clearer picture of how offshore software development varies around the globe, it’s most helpful to start at the regional level before getting more specific. Below are the top offshore regions:

North America (ie America and Canada) is the biggest and most important technology ecosystem in the world and boasts over 3,000 outsourcing and offshoring companies.  Although the quality of deliverables is high when working with offshore software development companies in this region, the rate is far from friendly. Many startups and entrepreneurs with a lean budget or complex projects may struggle to afford such services.

Thanks to a close time zone to North America, Latin America is the go-to place for companies and startups in America who are considering a nearshore alternative for their software development without sacrificing the quality of their software project. Latin American offshore services make it easy for clients from neighboring countries to outsource their projects and still be able to maintain communication and supervision of work progress. This is made possible by the advantage of proximity, similarity in culture, and timezone.

Looking for a region that provides high-quality offshore software development at a low cost? You can’t miss Eastern Europe (it’s a global sensation).  According to research, there are about 1.3 million software developers in this region and nearly 2,900 software development firms to choose from.  This large concentration of software engineers and friendly development rates make it a go-to outsourcing choice for most startups, entrepreneurs, and companies with lean development budgets.

In addition to the affordable rates, the region also boasts the largest pool of highly specialized developers in niche technologies such as AI, ML and Blockchain.

This is another region that houses top software developers, many of whom work for the more than 3,000 offshore and outsourcing companies.  The Schengen Agreement of 1985 made it an attractive place for developers to relocate to and grow their careers.  Although slightly more expensive than Eastern Europe, Central Europe is still much cheaper than standard developer salaries seen in North America.

Asia boasts over 15 million developers that are ready to offer software development services at a comparatively cheap rate. The cost of outsourcing your software development to Asian countries varies based on each country making up the region but are generally less expensive than the other regions listed above.

However, some firms – especially those based in North America – often choose a region other than Asia given the significant time zone differences between the two regions.  This impacts collaboration and communication and can often negatively impact the quality of deliverables.

African countries like Egypt, Nigeria, Kenya, and Morocco are gradually entering the tech limelight. And with its proximity to Europe and strong pipeline of computer science students, this region is sure to grow fast in the coming years.

Although the cost of outsourcing software development to countries is cheap in comparison to other regions, they currently have a limited pool of highly experienced software developers (though this will change in a few years when the population of developers expands).

Parts of this region also suffer from poor network connections, meaning that this region may not be the best fit for complex projects or mission-critical applications that require 24/7 uptime.

And no matter where you may choose to go from an offshore perspective, there are some common pitfalls to avoid.

Read about the grievances that engineering leaders have told us about most.

The three best countries to choose in Eastern Europe 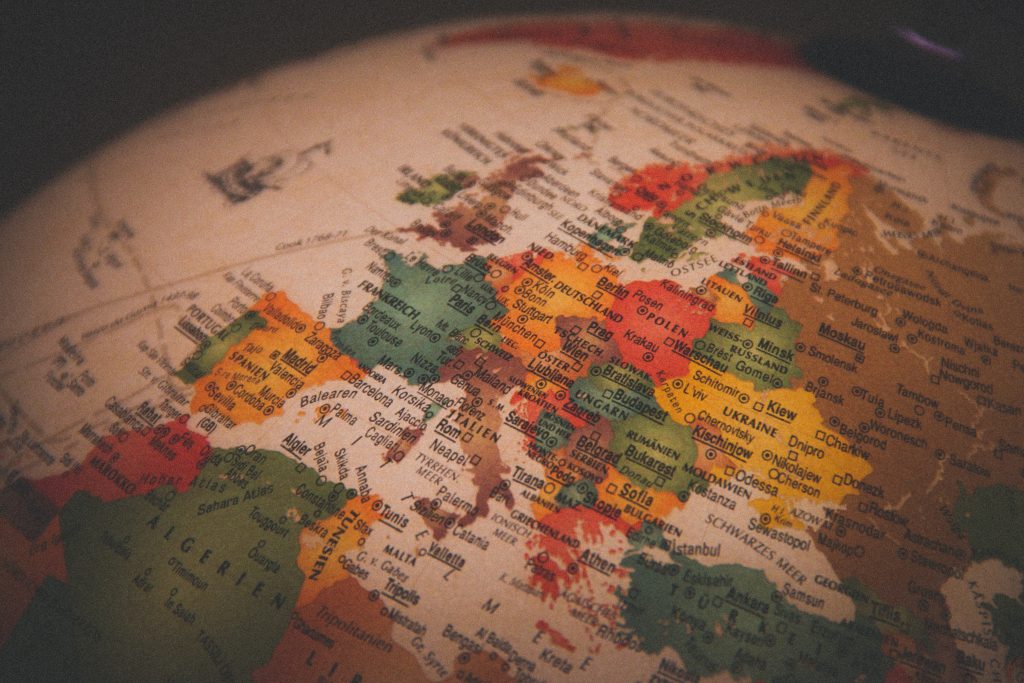 A few of the most popular categories where Eastern Europe has developed outsized expertise include the Internet of Things (IoT), Artificial Intelligence (AI), Machine Learning (ML), Augmented and Virtual Reality (AR/VR), Cybersecurity and Big Data analysis.

Most importantly, their services are budget friendly without having to sacrifice quality. Check out our top three Eastern European countries for offshoring:

Poland’s economy is one of the fastest developing in Eastern Europe.  It is home to a broad talent pool of software development expertise, with about 8 developers for every 1,000 residents.  Its tech market is predicted to surpass $13 billion by 2023, with annual growth of 50 to 60%. As a result, outsourcing software development to Poland is expanding rapidly.

Take a look at the numbers:

Poland is also a great nearshore choice for companies in Western Europe as their developers are quite proficient in English, German, French, and Spanish languages.

Ukraine is one of the Eastern European countries that frequently ranks among the top worldwide software development outsourcing destinations. Its government actively advances the information technology sector by creating a healthy legal system and financial policy, making them more accessible to foreign firms.

Aside from their raw skills, the vast majority of Ukrainian engineers have university degrees and are proficient in the use of English. Clutch data shows that most Ukrainian outsourcing companies work in the eCommerce, Enterprise, and FinTech sectors.

And the Ukrainian software development market is growing by about 25% per year. Here are more of the eye-popping numbers:

Romania’s software development sector is one of the country’s fastest developing areas. The sector is predicted to witness a 12% GDP growth by 2025. As an EU member, Romania is one of Europe’s largest offshore markets, primarily focused on outsourcing services to the United States, Canada, and Europe. In 2019,  A.T. Kearney ranked it 28th in the 2019 Global Services Location Indel, and its foreign partners referred to it as an “outsourcing valley.”

Want to work with an Eastern European offshore development team? TurnKey is here to help.

Get in touch now!

Why Eastern European software developers are the bomb-dot-com

The three best countries to choose in Latin America 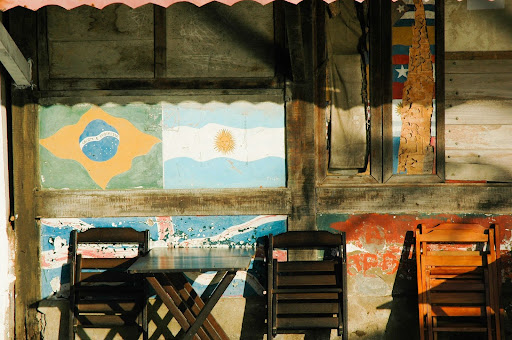 For software companies in North America, Latin America is the most preferred nearshore software development region due to its close time zone, affordable rates, high quality and cultural similarity.

Below are three of the most popular offshore software development countries in Latin America (note: Colombia is a close fourth!).

With the largest population in Latin America, Brazil is the 800-lb. gorilla in the offshore industry.  In a study conducted by Agile Engine, it was found that Brazil has the most software developers in the region with over 400,000 developers. And according to the Tholons Services Globalization Index 2019, Brazil ranks as the #1 digital hub in all of Latin America (based on a wide range of variables).

For companies in North America looking for nearshore software development companies, Mexico is the first place to consider. Mexico is the United States’ nearest geographical neighbor and its primary economic trading partner. There is essentially no time difference (at least with Central Standard Time), and many Americans of Mexican heritage work in the tech sector.

It is also close enough geographically for companies to travel back and forth for meetings with their development team.  As a result of this geographic advantage, many U.S-based companies look to outsource software development to Mexico.

Argentine developers have the highest literacy rate and the best English proficiency in Latin America.  As a result, Argentina tends to command slightly higher prices than other countries in Central and South America, though many customers feel the greater collaboration created through shared language makes the added price tag well worth it.

Got your sights set on Latin America for your next offshore project? Let TurnKey create a dedicated team of awesome developers for you there. 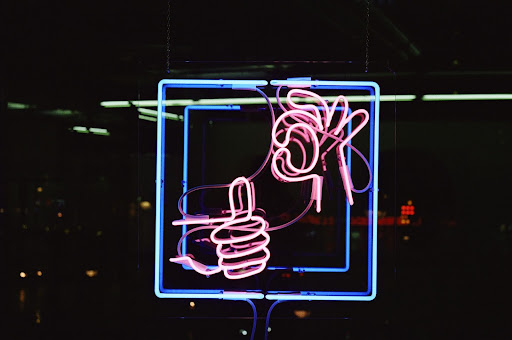 Are you having trouble keeping up with the complexity of hiring offshore software developers, particularly across multiple geographies? TurnKey’s got you covered with our unique model called Yourshoring!

Youshoring gives you the juicy bits of offshoring without the stress of squeezing the grape. TurnKey’s Yourshore model provides four key benefits that keep your software development efforts humming:

In other words, we help you create remote software development teams that are completely tailored to your requirements, regardless of which region is best for you. Put Yourshoring to work for you!

Want to learn more about Yourshoring and how we can help supercharge your product development efforts?

Which is the best country for software development?

There is no straightforward answer to this question. A developer’s pay rate depends the level of expertise, the amount of technical skill desired and often fluency in English.  But in general the countries with the most budget-friendly rates are Ukraine, Romania, China, Vietnam, Mexico, Brazil and Colombia.

Which country has the biggest software market?

It is difficult to accurately judge which country has the biggest software market. But anecdotally it would be a race between China, America, Ukraine, and India.

What is the best country to outsource software development to and why?

This is a subjective question that may vary based on the person responding.  But many experts pick Ukraine given its affordable rates for developers and its large and highly skilled talent pool. 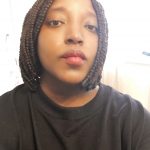 I’m a medical doctor who also loves to write (yeah, I know what you’re thinking already), but I’ve always been passionate about technology. I believe the key to creating greater technical knowledge is simplifying software development into concepts everyone can understand. When I’m not writing, I’m either playing video games or exploring the world through travel.