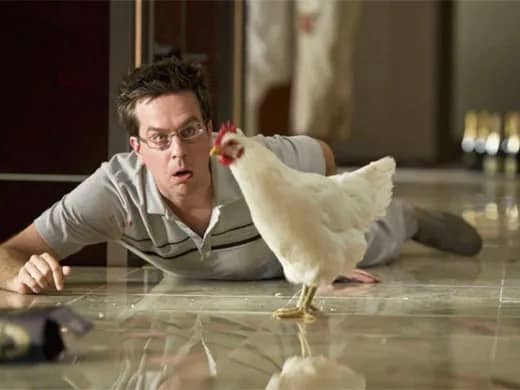 Tech debt is like a bad hangover: you party like it’s 1999 for a night and then you pay the piper the entire next day (or the entire next week if it’s the cheap tequila we have in our conference room).

But unlike a hangover, the pain of tech debt doesn’t go away with a few Advil, a plate of short ribs and reruns of Sex & The City (did I just say that?).

So WTF is tech debt and how can you avoid it?

First let’s talk about what tech debt is not.

Now let’s figure out what tech debt actually is.

In the broadest sense, tech debt comprises all the engineering activities and tasks that you now understand in retrospect should have been done but either you didn’t realize it at the time or you chose to prioritize something else.

Maybe there was a business need to value development velocity above all else and the team chose to sacrifice debt for speed.  Or perhaps the engineering team didn’t have any experienced leaders who could point out the shortcuts that end up costing more in the long run.

Yet regardless of how a company accumulates tech debt — knowingly or unknowingly — it’s still tech debt and you will eventually have to allocate engineering time to pay it down.  (The grim reaper comes for us all in the end…)

So how can you avoid tech debt – or at least manage it strategically?

Answer: create a “Definition of Done” and ruthlessly stick with it.

Here’s what we mean.  Before releasing new code, you need to know that it meets your team’s definition of “done” and thus is ready for release.  Most Definitions of Done include lots of criteria to meet but the most common ones include:

If some of your new code base doesn’t meet your Definition of Done, you estimate how much time it would take to get the code base to meet your definition and you label it as “tech debt.”

And here are a few additional Pro Tips:

So in short, sometimes a tech hangover is worth it but just make sure you understand all the tradeoffs first. 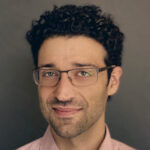